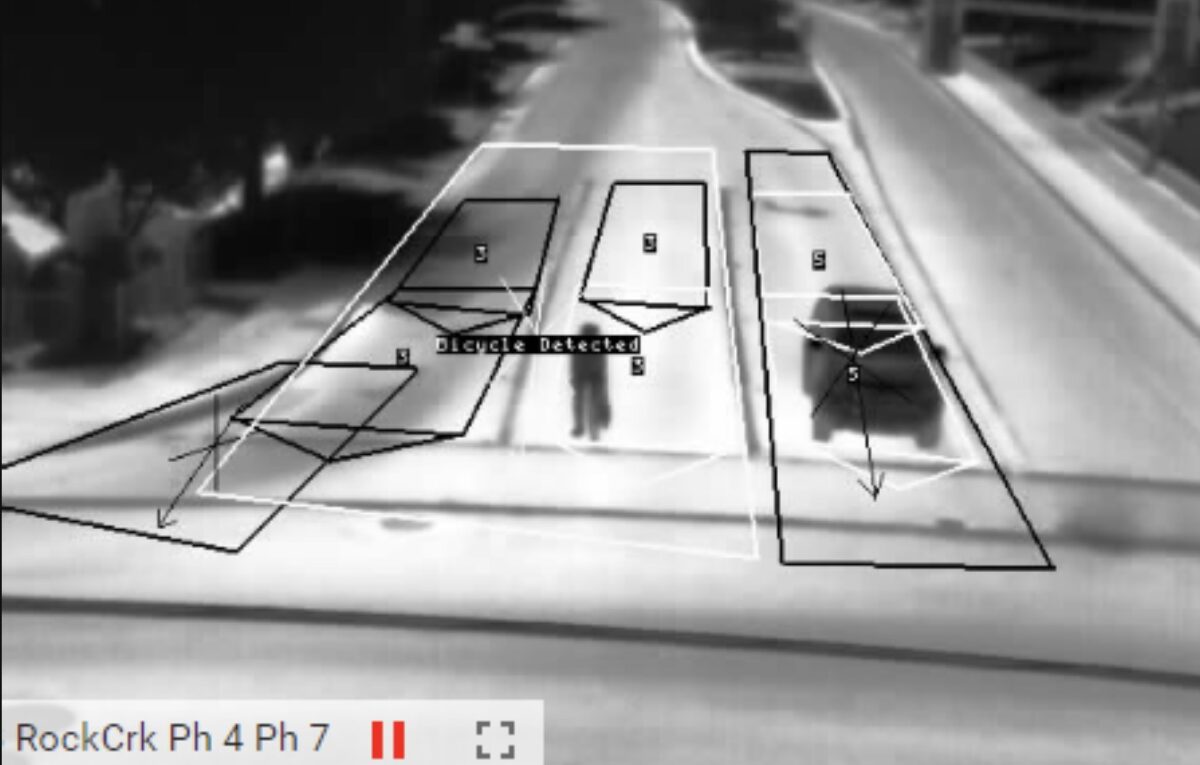 Three intersections in Washington County are a part of a trial run of high-tech sign detection gadgets geared toward enhancing the expertise of bicycle riders.

Based on the Washington County Land Use and Transporation Division crews have put in “thermal bike-distinguishing video detection programs” on the following three areas: 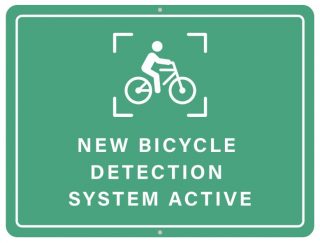 Washington County is utilizing merchandise from FLIR Systems, Inc., an organization primarily based in Wilsonville, Oregon.

The product, which ranges from $15,000 to $25,000 per intersection, makes use of an built-in thermal sensor that creates a warmth map primarily based on the power emitted from automobile and bike customers they are saying can distinguish between the 2. The sign then mechanically adjusts its timing sequence to soundly get a bicycle rider by the intersections. The attraction of this method is that riders don’t must push a button or place their bike over an induction loop to set off a inexperienced mild.

Making alerts work higher for bicycle riders isn’t nearly comfort. Analysis reveals when individuals know they’ve been detected they’re much less prone to get impatient and roll by a crimson mild. Educating individuals about easy methods to set off a inexperienced mild has vexed engineers for years. A 2013 study discovered about half of Portland bike riders don’t know easy methods to do it.

The expertise isn’t good but and the County says their engineers shall be working with FLIR on any needed tweaks all through the take a look at interval. The Metropolis of Portland Bureau of Transportation additionally makes use of thermal detection alerts from FLIR. There’s one getting used at SE César Chávez Blvd and Lincoln.

Washington County has secured a federal grant to put in extra of those within the upcoming fiscal 12 months.

When you journey by these intersections and have suggestions to share, you may ship it to the County by way of luttraffic@co.washington.or.us or by calling 503-846-7950. Study extra here.

— Jonathan Maus: (503) 706-8804, @jonathan_maus on Twitter and jonathan@bikeportland.org
— Get our headlines delivered to your inbox.
— Help this impartial group media outlet with a one-time contribution or monthly subscription.