What do you know about mountain bikes

In mountain climbing, French riders have become a new force in international sport, leading the way along with other strong competitors such as the United States and Australia. The descent of France in the first world championship project (Downhill Event) playing in triumph, the driver darfur luo (N.V ouilloz) and Shute (Gachot) were made men’s Downhill Event in the champions league, the runner-up. In the women’s downhill, a.c. hausson won another title for France in the junior category, notably by winning it faster than the record set by the senior team. In the cross-country events, the Netherlands’ b.brentjens dominated the men’s race, while the women’s crown went to Canadian knight a.semdor. After conquering the black forest in Germany, the world’s newly crowned mountain Kings will take on an even bigger challenge — mountain biking has been officially approved by the international Olympic committee and debuted as a competition at the 1996 Atlanta Olympics. 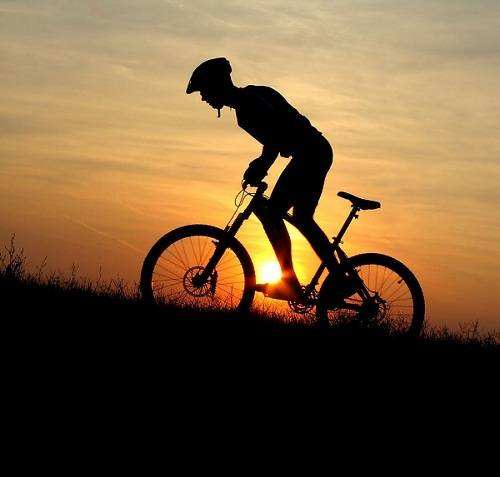 The focus of the world bicycle industry is changing from the traditional means of transport to the sport, mountain and leisure type. In developed countries such as the United States, Europe and Japan, bicycle is a popular sport, fitness, leisure and entertainment product. There is a huge demand for bicycles around the world every year. According to CYCLEPRESS of Japan, the demand for bicycles remains at 106 million, and the annual turnover of bicycles is about $5 billion. Due to industrial characteristics and labor costs, the global bicycle manufacturing industry has shifted to countries and regions with industrial manufacturing advantages mainly in China in the past 15 years. By 2013, China was still the world’s largest bicycle production base, with more than 500 complete vehicle manufacturers and 700 spare parts manufacturers, and the main bases of the world’s top five manufacturers were all in China. With the increase of the income level of people around the world, the global demand for bicycles will further expand. With the further structural upgrading of bicycles, greater profit space will be brought to participants in the industry, and the development prospect of China’s bicycle industry will also be broader. 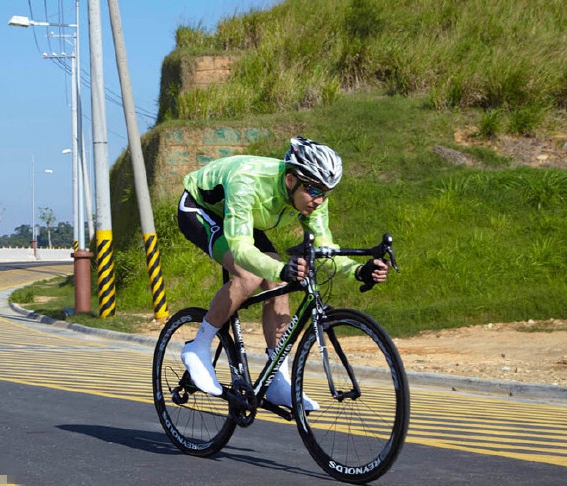 At the starting point of the mountain bike race, all runners start at the same time. The men’s race is 40-50 km (6-7 laps) and the women’s race is 30-40 km (5-6 laps). The exact distance of the match cannot be determined until the night before the match, mainly because the referee decides the time of the match according to the weather and other conditions. It takes about an hour and 15 minutes for men and about an hour for women. This race, which makes the competitors extremely tired, also has changes in altitude, which will increase from the altitude to about 230 meters .

The main feature of a mountain bike is its excellent front fork shock absorber and high-quality body made of steel, aluminum alloy or carbon fiber. The mountain bike has many of the features that riders crave. It is usually durable and will last for many years without any maintenance problems. The average mountain bike doesn’t care too much about the weight of the bike itself, so its body structure is very strong. But it’s not that it can’t move in the direction of light weight. A super light steel or aluminum body can make the whole car lighter, but generally, unless it’s a racing mountain bike, the weight of the car itself is not very important.

Multi-purpose mountain bike mountain bike is designed for people who like both mountain bike activities and who ride a bicycle between the city and the mountain road. It doesn’t have to be as strong as a mountain bike, but it does have to be rugged. Body paint must be better, to fight the city’s scratch, cut, rub, bump. You may also need to add shelving and fenders to accommodate the city’s roads. Most of its body is made of steel, also useful aluminum alloy as a material, but still more steel.

Mountain-bike riders have long ridden the same kind of mountain bike as cross-country riders, with long shock absorbers on the front fork. The mountain bike, which is used by nearly all downhill riders, has shock absorbers that extend at least six inches and weighs 10 to 15 pounds (5-8kg) more than a typical mountain bike. The body used in downhill race must be very strong, because the impact force in downhill will be transmitted from the front fork to the frame, ordinary mountain bike can not bear, and even cause the detachment of the frame. Under this major premise, weight is not the main consideration of downhill mountaineering bike, but firmness is important. 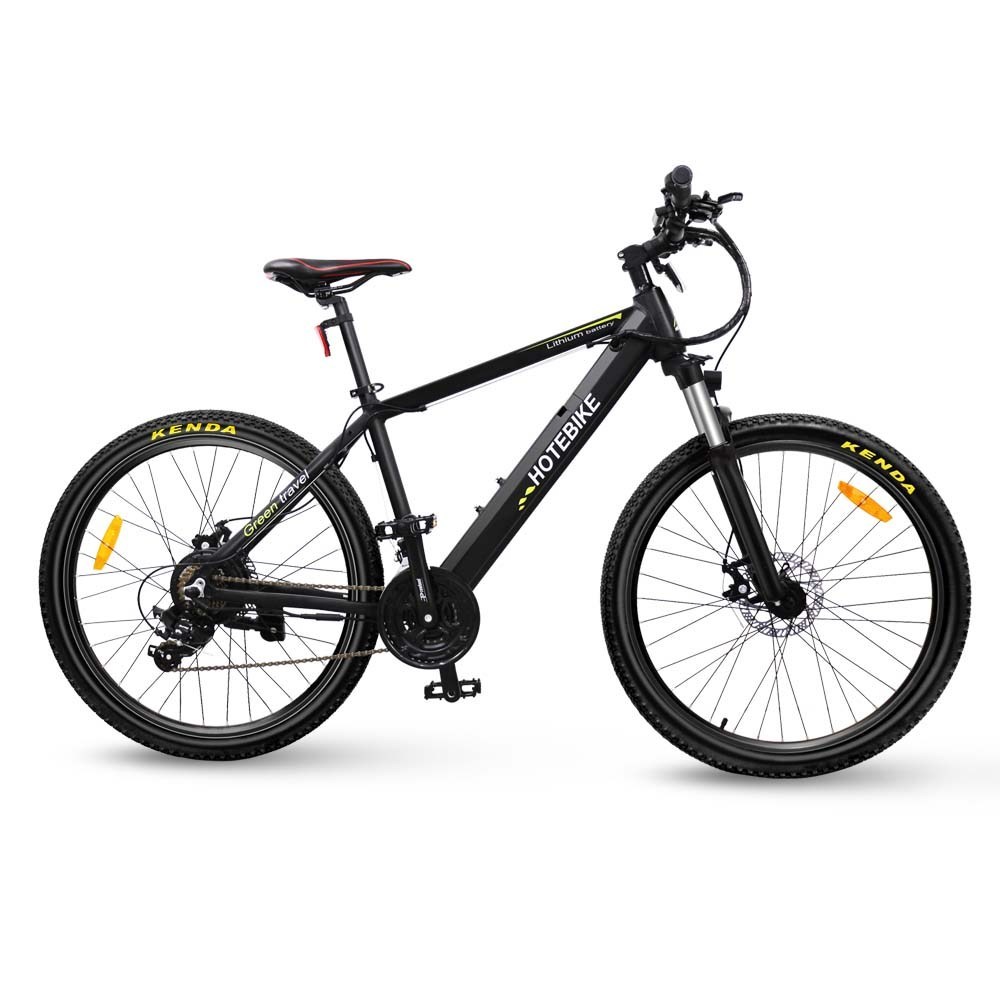 Each person’s body length, hand length, foot length are different, even if bought the right size bike, it does not mean that the bike is a real fit. Just refer to the simple “set a step” below and take a moment to adjust.

First adjust the simplest cushion Angle. The Angle of cushion should maintain level roughly, because the cushion face of the cushion on market is camber mostly, with visual perhaps not quite accurate, can take a long ruler to be put on cushion first so, reoccupy eye eyepiece is measured catch level, so much easier.

Nevertheless cushion gets Angle is dead board by no means. For example, some people often complain of crotch pain after riding a bike. This may be due to too much pressure on the front of the seat. On the contrary, some people is not a long ride up, but the fun of love to break down, and rushed down due to the control center of gravity, the relationship between the rider is often with cushion cushion behind the move to remove, then it is best to cushion nose a little back up a few degrees, at the same time will sit lower tube height, doing so will help downhill on a cushion body flexibility. 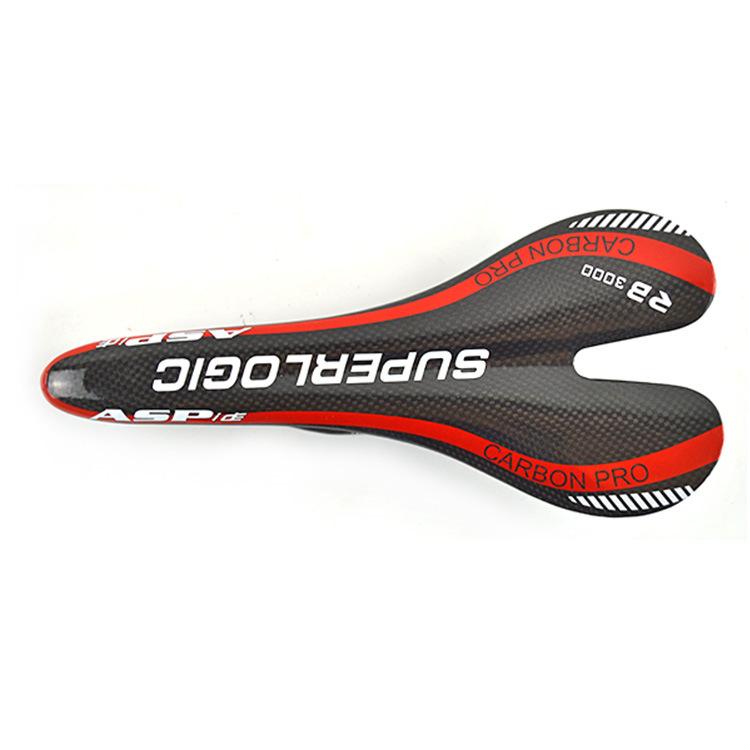 Previous: Some tips to deepen your love of riding electric mountain bikes

Next: Do you know the difference between brushless motor and brush motor