With the development of The Times, the pace of people’s life is faster and faster, and the traffic congestion in the city is more and more serious. It is very important to choose an appropriate way to travel, and a simple and portable means of transport is the best choice. But riding a bike is too tired, electric scooter and balance car is one of the more popular transport products, loved by young men and women. Today to help you explain and compare, what is the electric bicycle? Which is better, a balanced scooter or an electric scooter?

What is an electric scooter?

The history of electric scooters

The gasoline-powered MotoBoard went on sale in the summer of 1975, but was banned in California in 1997 due to noise and pollution problems.

The modern electric skateboard is thought to have been developed by Louie Finkle of seal beach, California, whose first electric skateboard without power cable was launched in 1997 and patented in 1999. However, it was not until 2004-2006 that motor and battery technology had enough torque to effectively drive the skis.

What’s the difference between an electric scooter and a balance car? 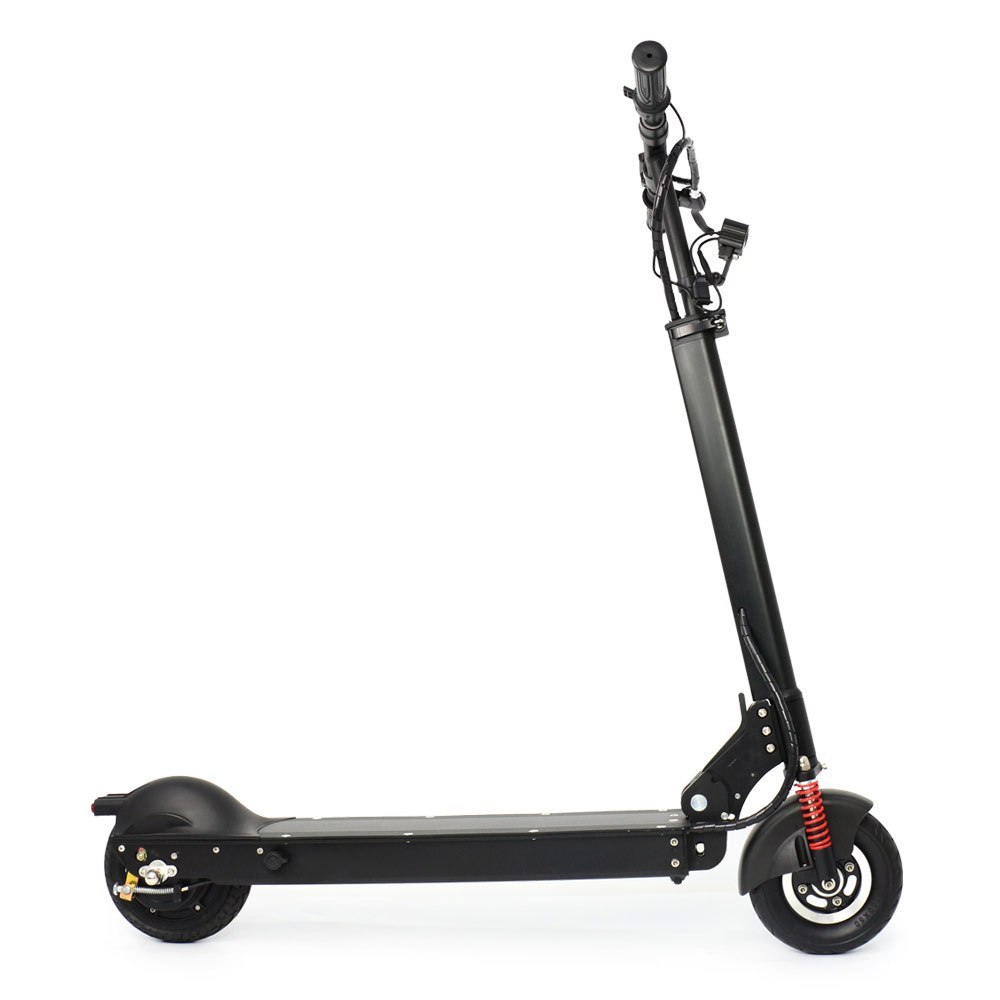 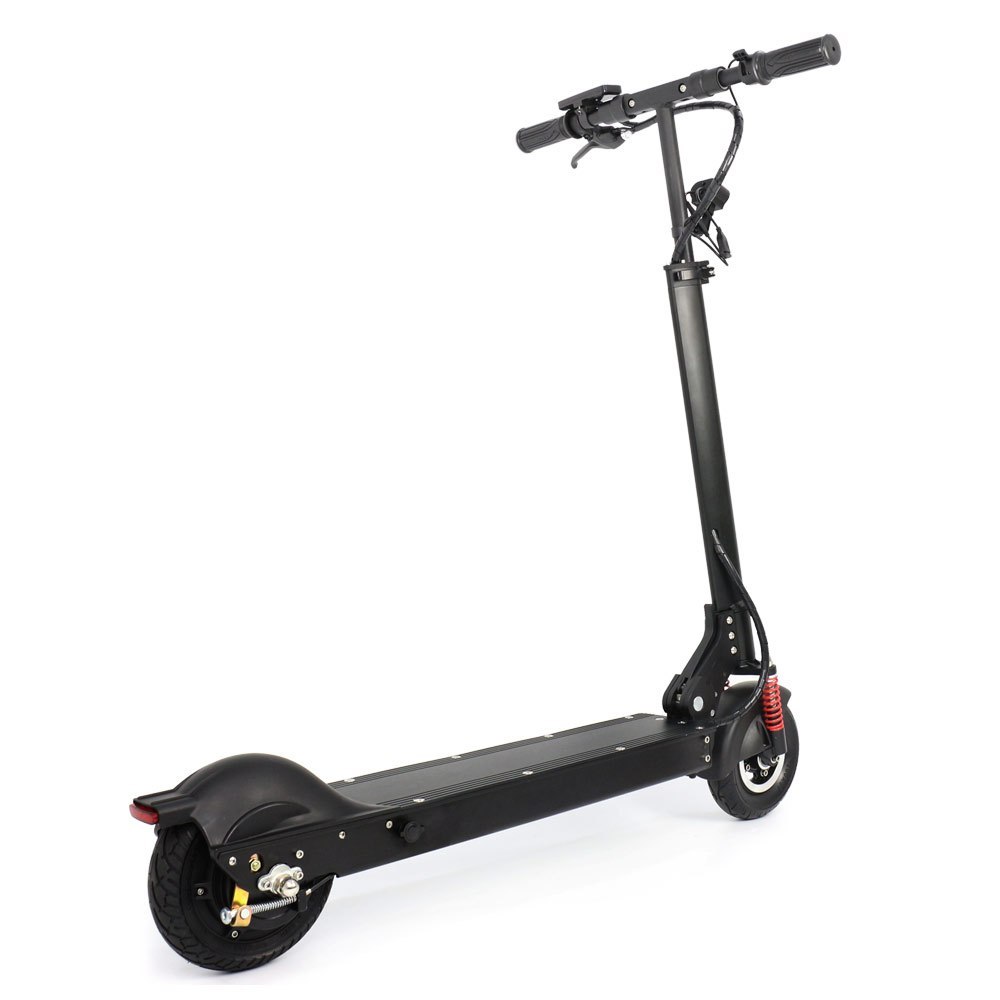 Electric scooters are driven in a similar way to electric bicycles, and in terms of ride stability than electric bicycles, the operation is relatively easy to get started. The car itself has no controls, relying only on the computer’s self-balancing function and the car’s sense of the driver’s intention to brake. Although the driving mode of self-balancing vehicle is relatively new and easy to learn, it still needs a period of practice before it can be controlled accurately. By contrast, electric scooters are easier to drive. 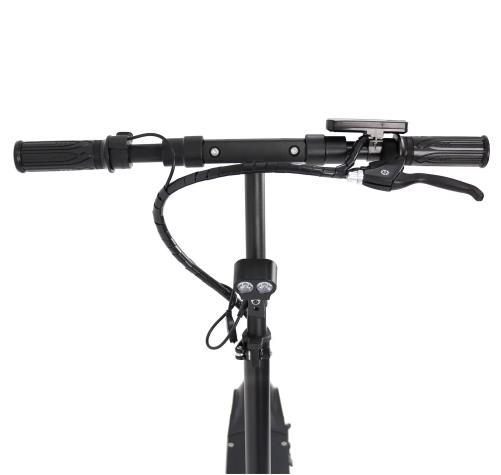 Balanced car with electric scooter is a new type of transport, for the control of the car, from the balance of the car through the center of gravity is needed to control, leaning back to speed up slow ride to stop, just began to use the user still need some time to adapt, but in places where the road potholes, is a bit difficult to control, and electric skateboards car brake is by manual operation, and has a relatively brake control, relatively this link electric scooter slightly better. 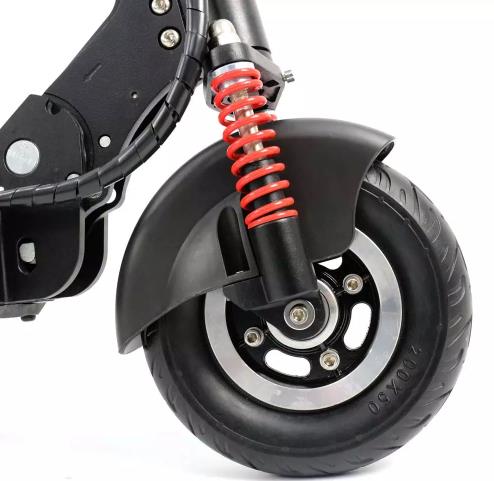 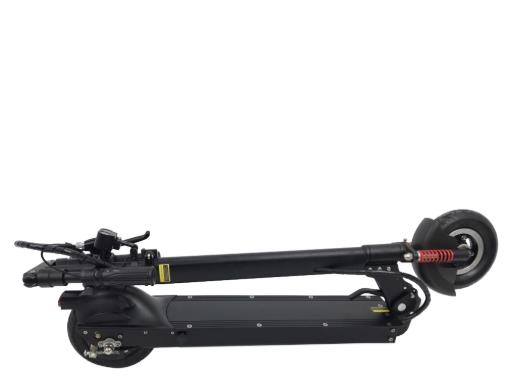 Through the comparison in many aspects, in the actual use, the difference between these two types of products in terms of endurance and load capacity is not obvious, but in terms of safety and ease of use, the electric scooter is slightly superior. However, in the specific use, you should also decide according to your own needs. 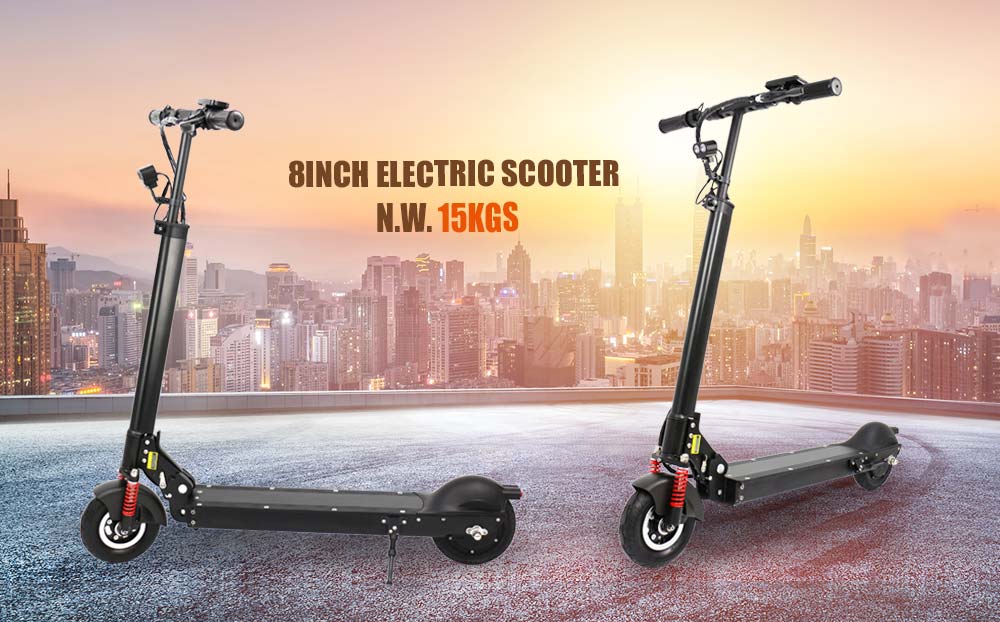 Previous: How to make an electric bike with a starter motor

Next: A Fast And FUN Way To release a removable hidden battery on electric bike